Per From Zurich via the Alps to the Mediterranean by ship! This crazy plan of 1900 was discarded, but gave enough material for a spectacular play of the open-air theatre Andermatt. The show "Göschenen am Meer" was performed in summer 2017.

As a special effect, a huge airship actually appears out of thin air at the piece's finale. 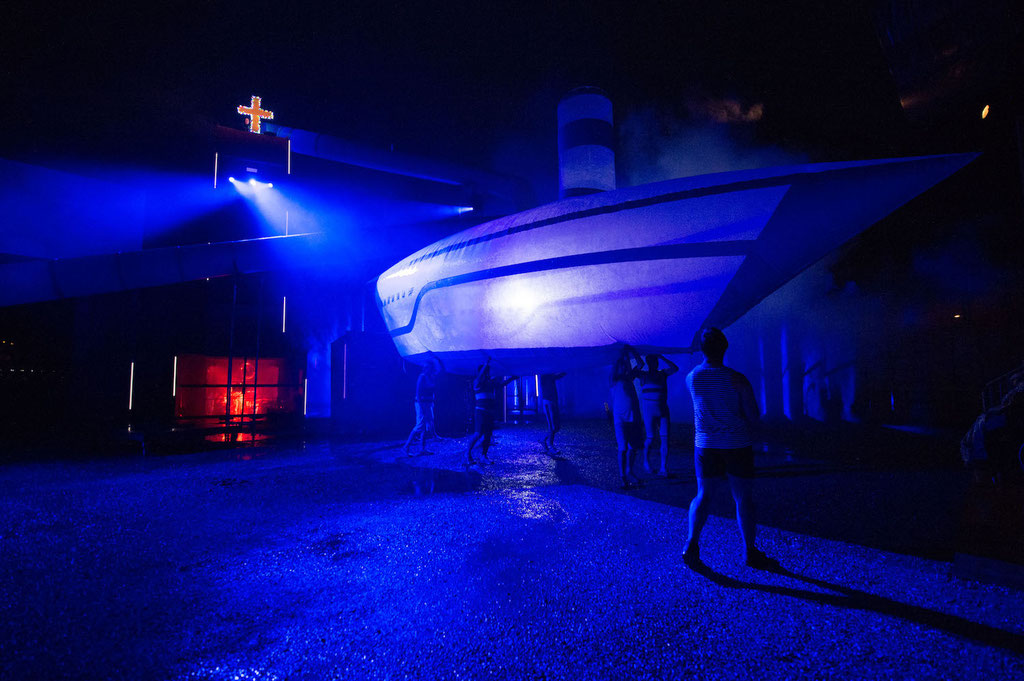 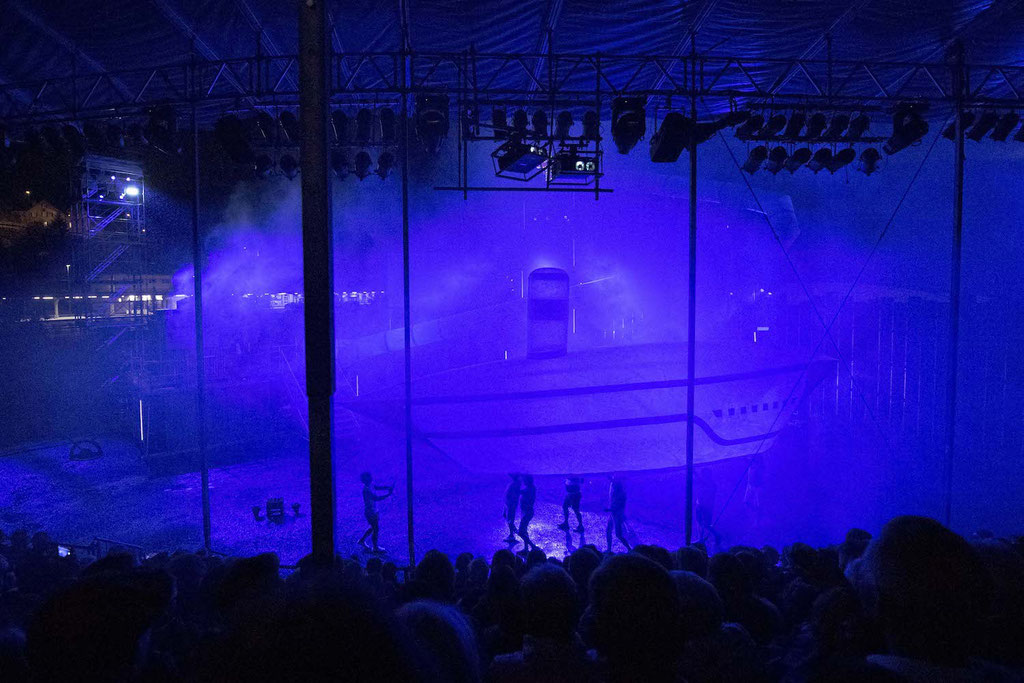 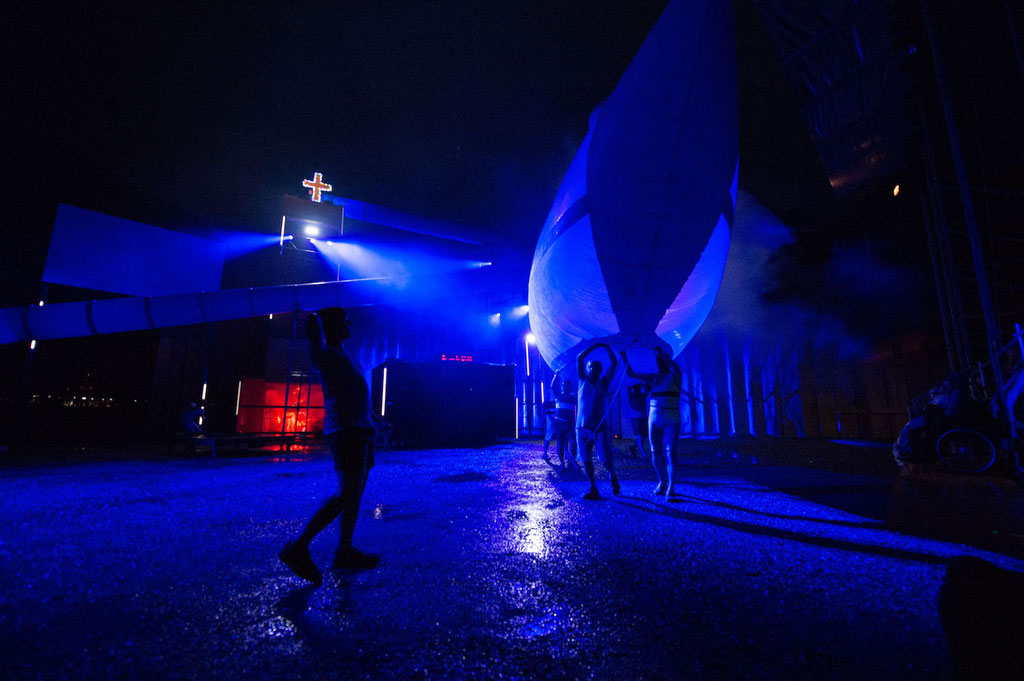