Helloween on Tour! The cover image of the new CD, a pumpkin with Lady Liberty crown, was to be implemented in 3D for the stage.

Luft & Laune was chosen to create the Stage Inflatable and make it suitable for the show's stage. The Inflated Liberty Pumpkin toured the world with the band and performed with the band in front of thousands of enthusiastic fans.

We are proud that Luft & Laune has also been chosen for the band’s 30 year anniversary in 2017/18 tour to create the inflatable stage design. 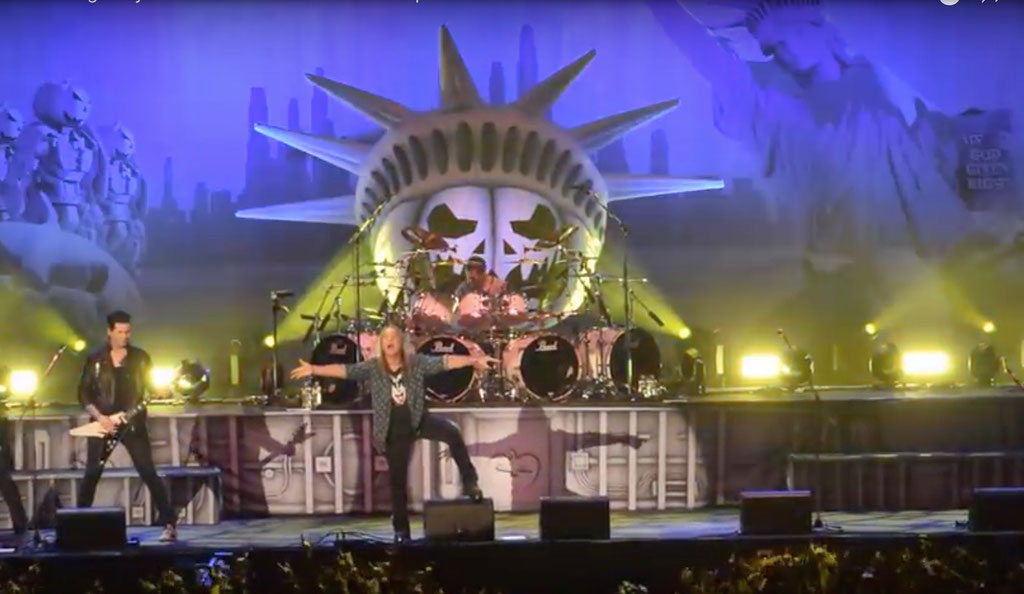 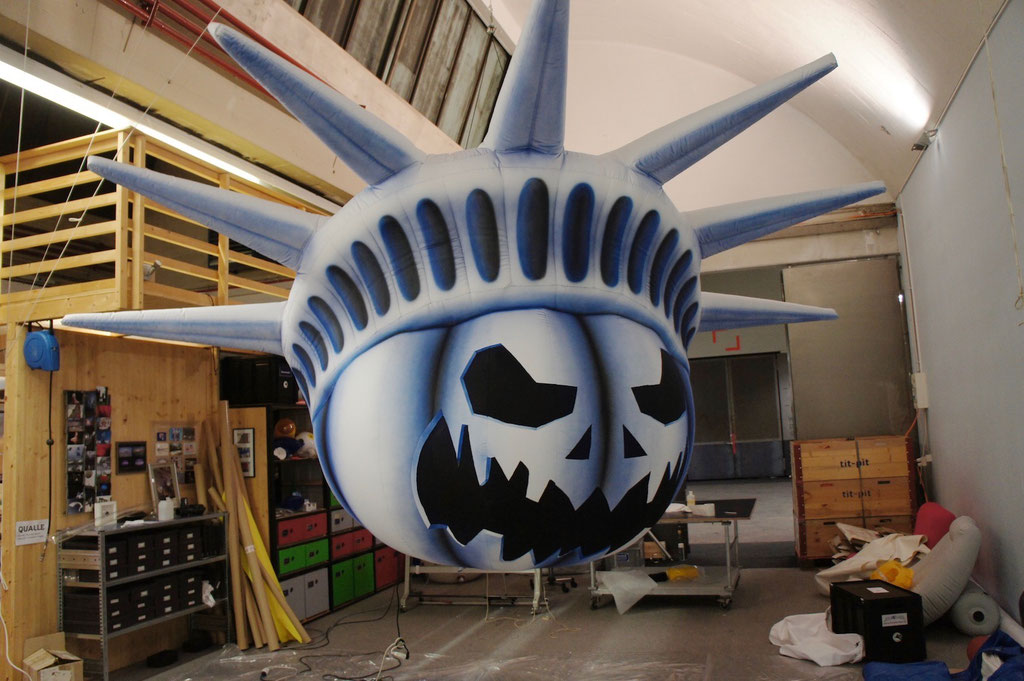 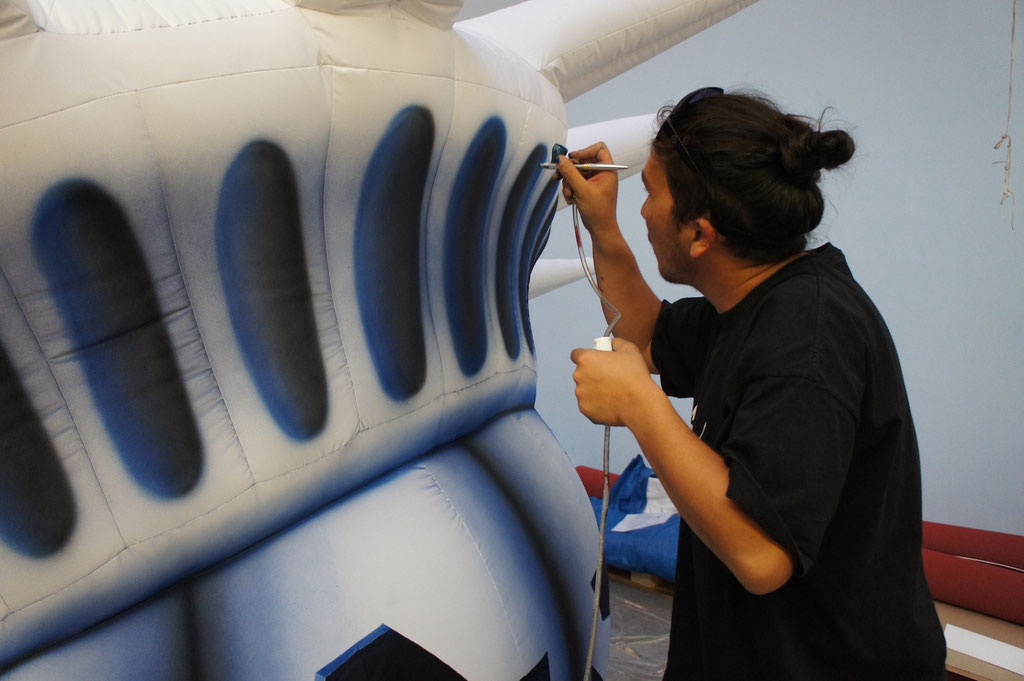